We were commissioned by a private client to create series of 3d concept visuals for the Sheikh Zayed Heritage Festival 2015. Concept’s main feature was Falaj which takes exhibition visitors on the journey through the story of the UAE.

The Sheikh Zayed Heritage Festival is named in honour of the UAE’s founding father, the late Sheikh Zayed bin Sultan Al Nahyan, in recognition of the pivotal role he played in preserving the UAE’s heritage in particular, while also giving due respect and appreciation to human heritage in general. The main objective of the festival is to honour this great heritage, and to showcase, educationally and recreationally, the richness and diversity of the UAE’s traditions, heritage and culture. For more information visit Festival website. 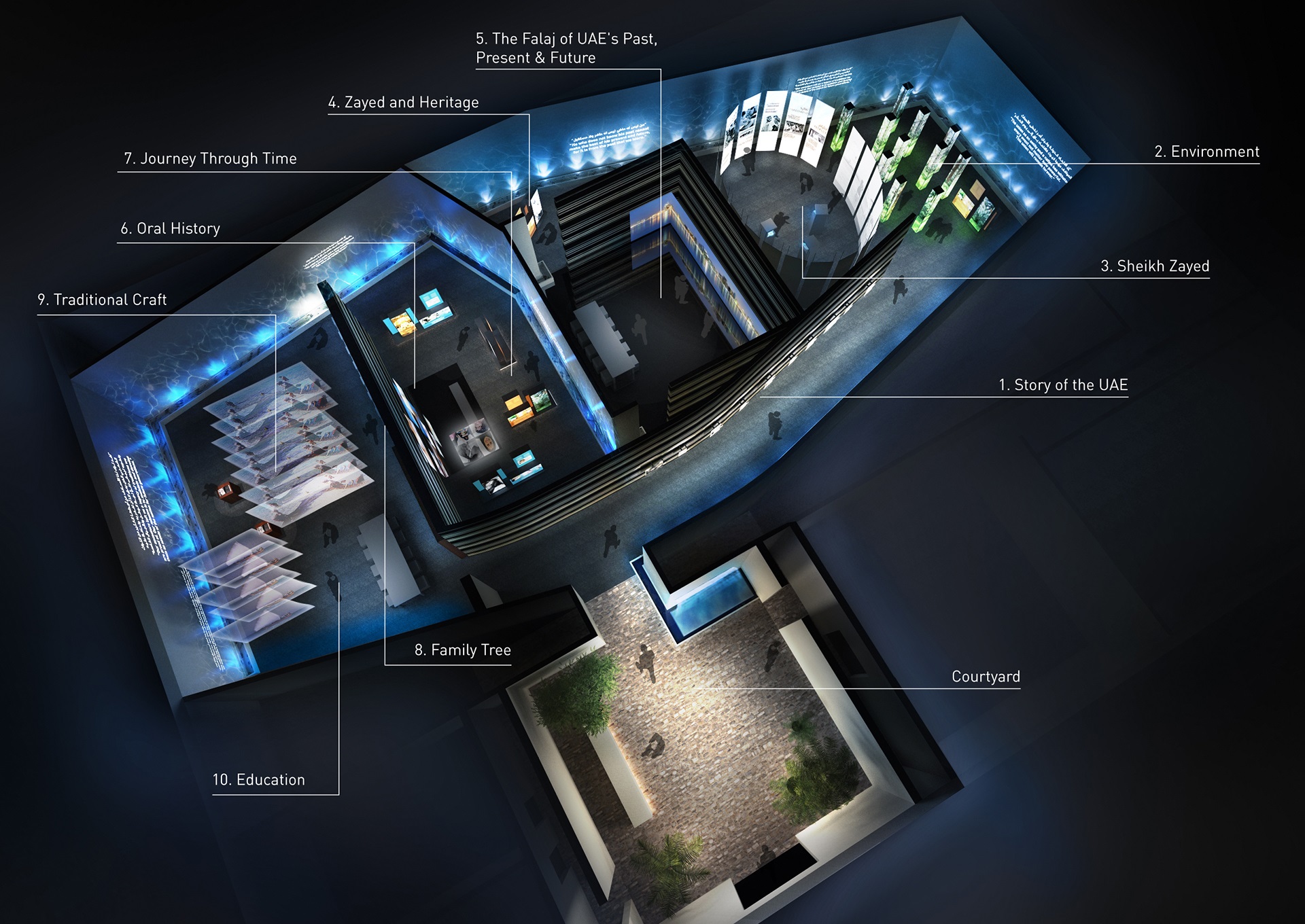 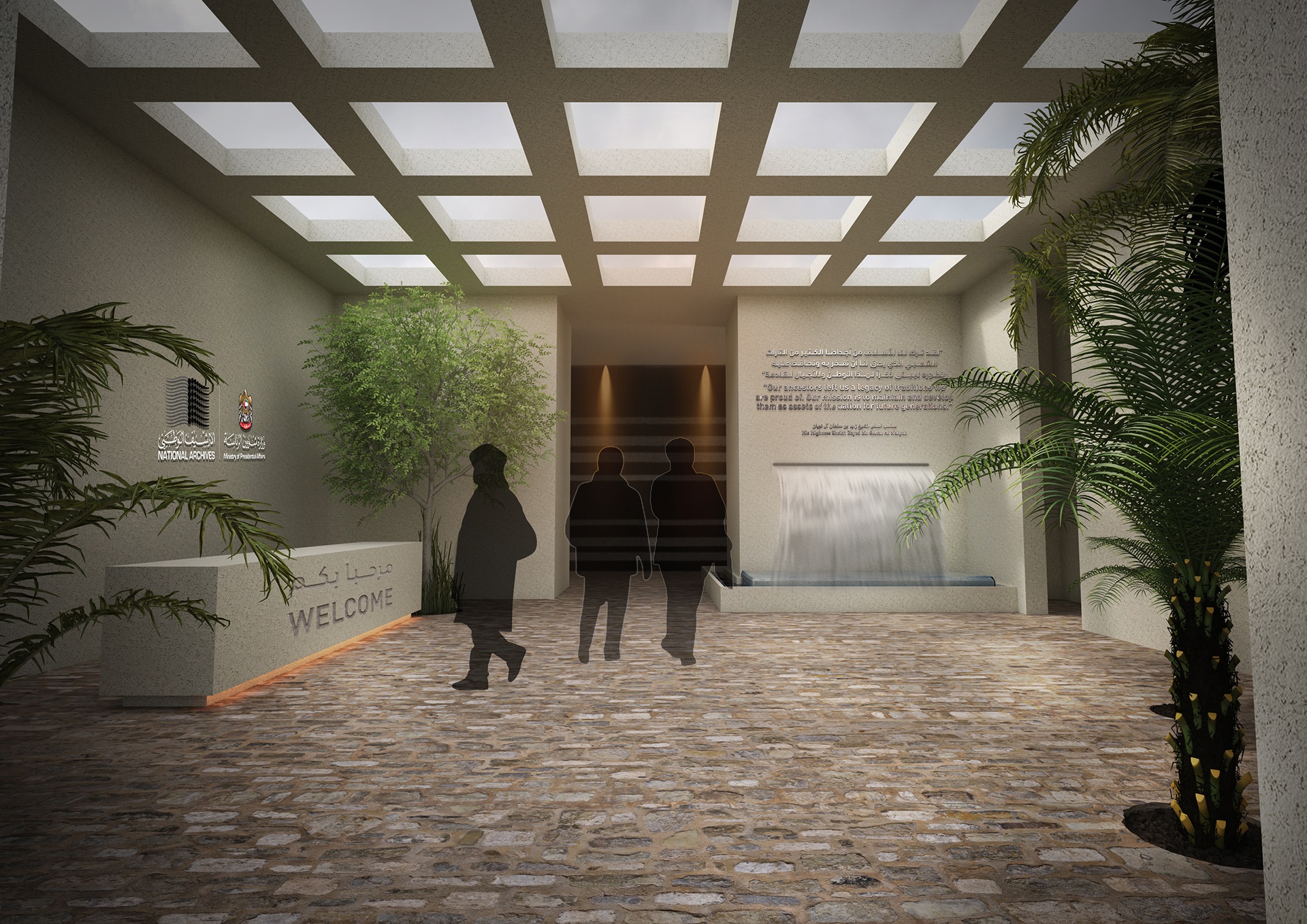 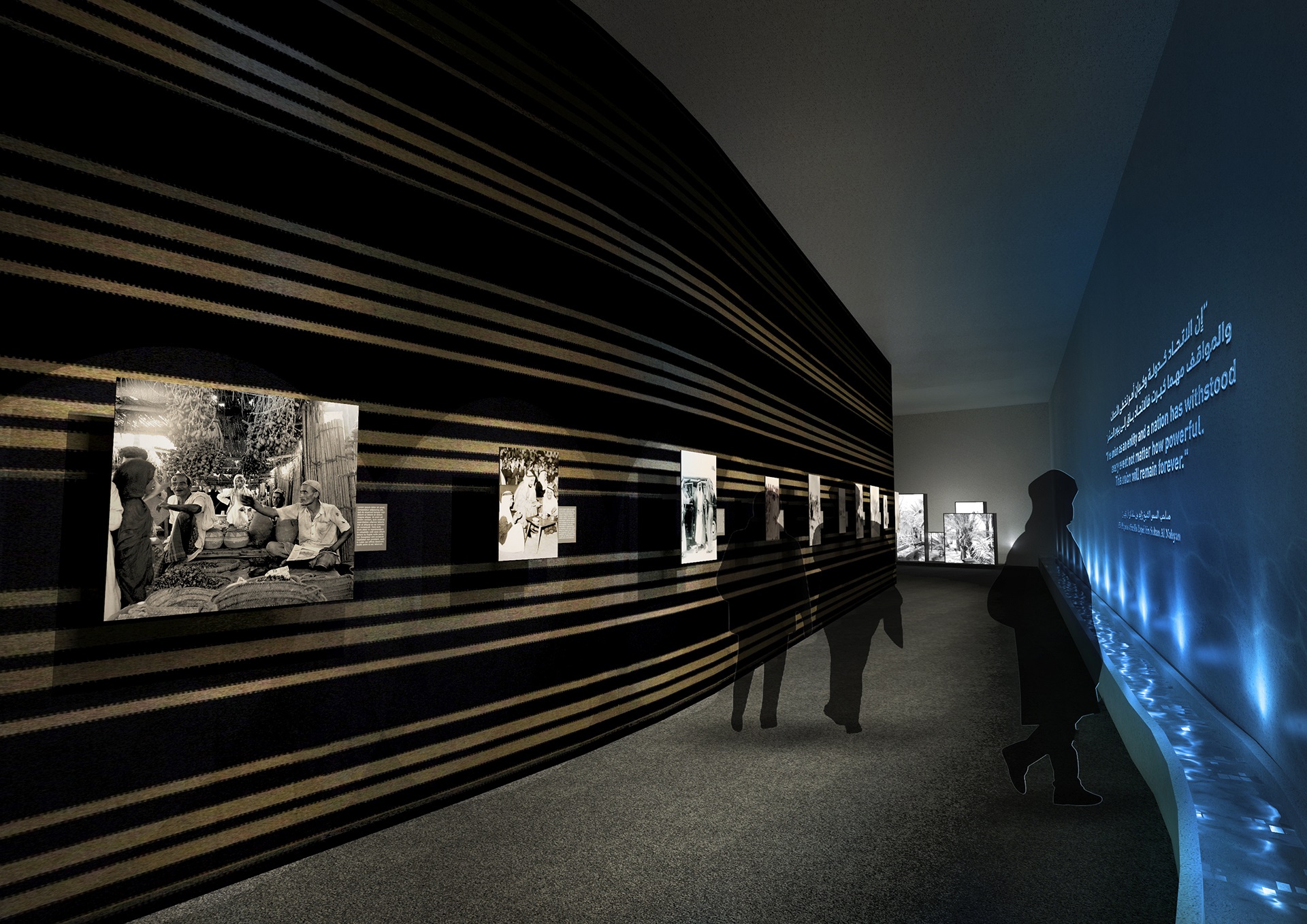 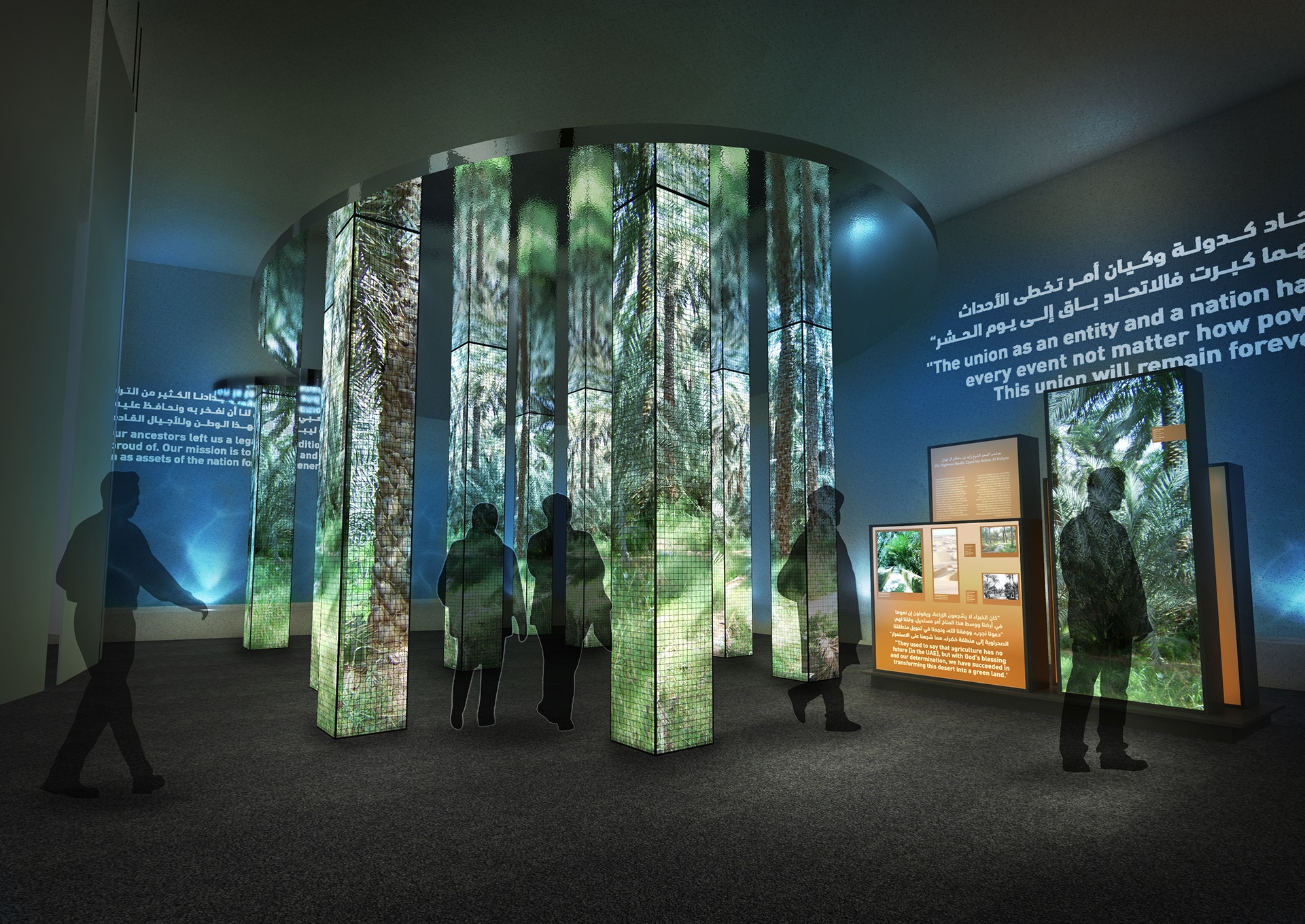 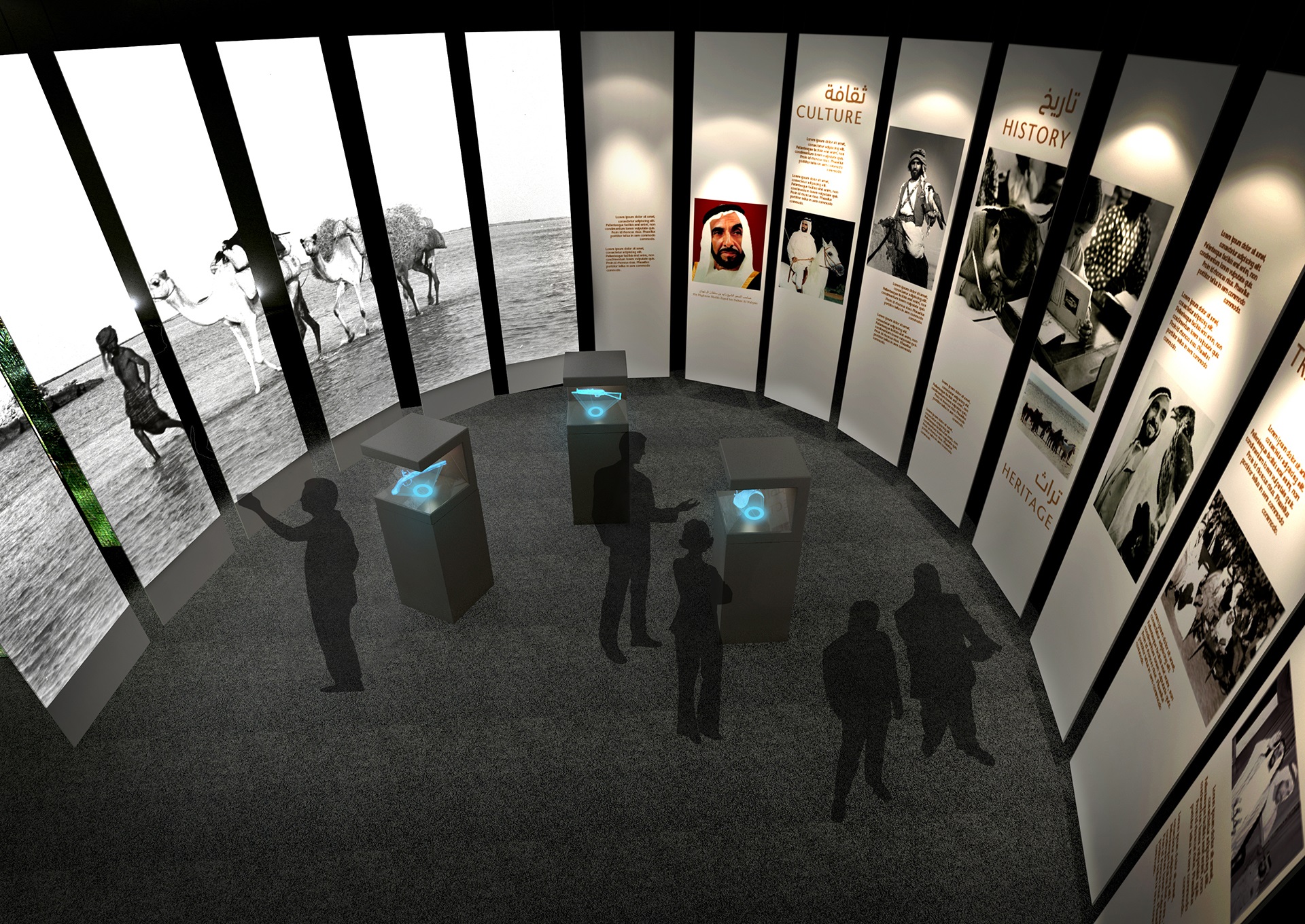 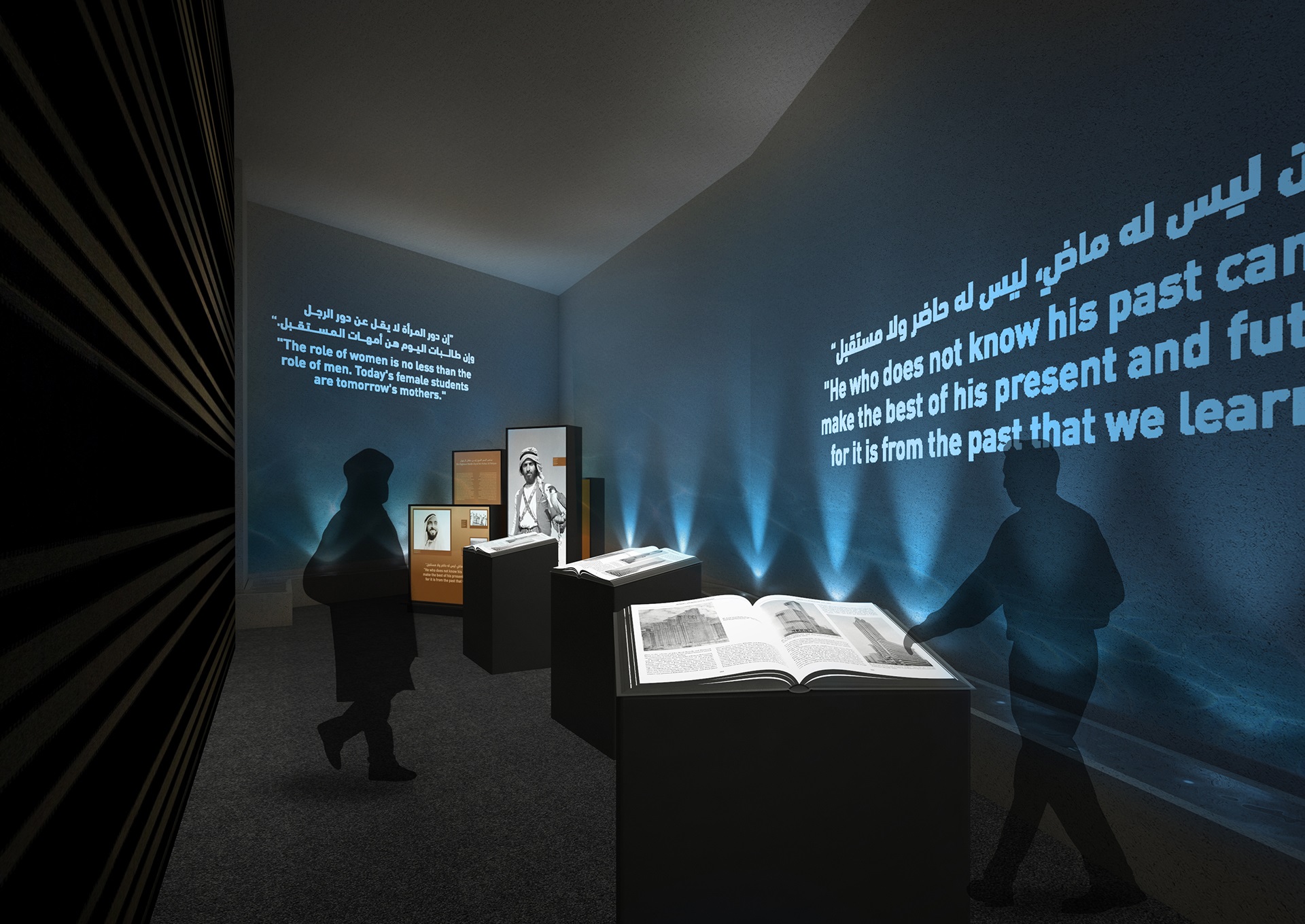 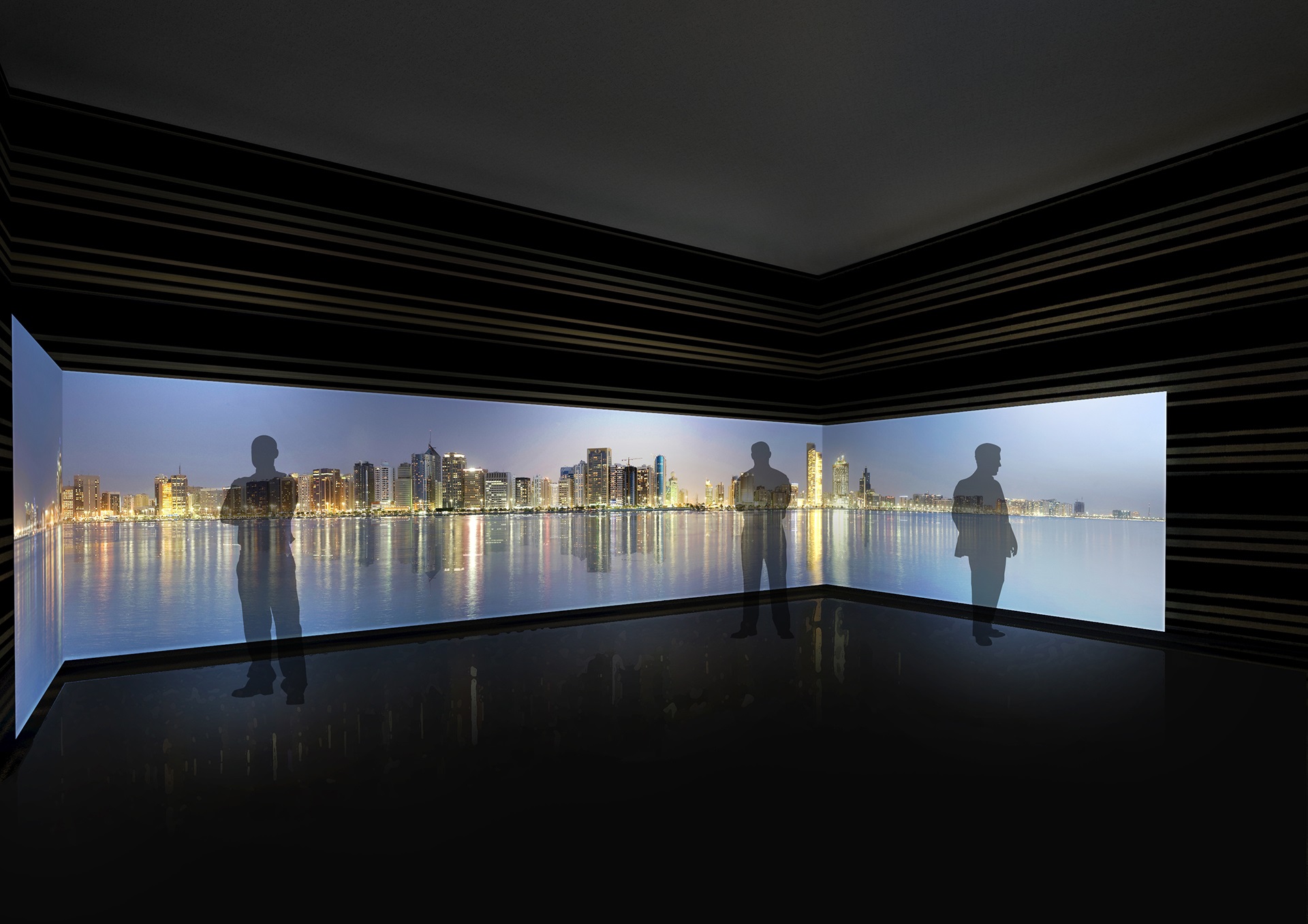 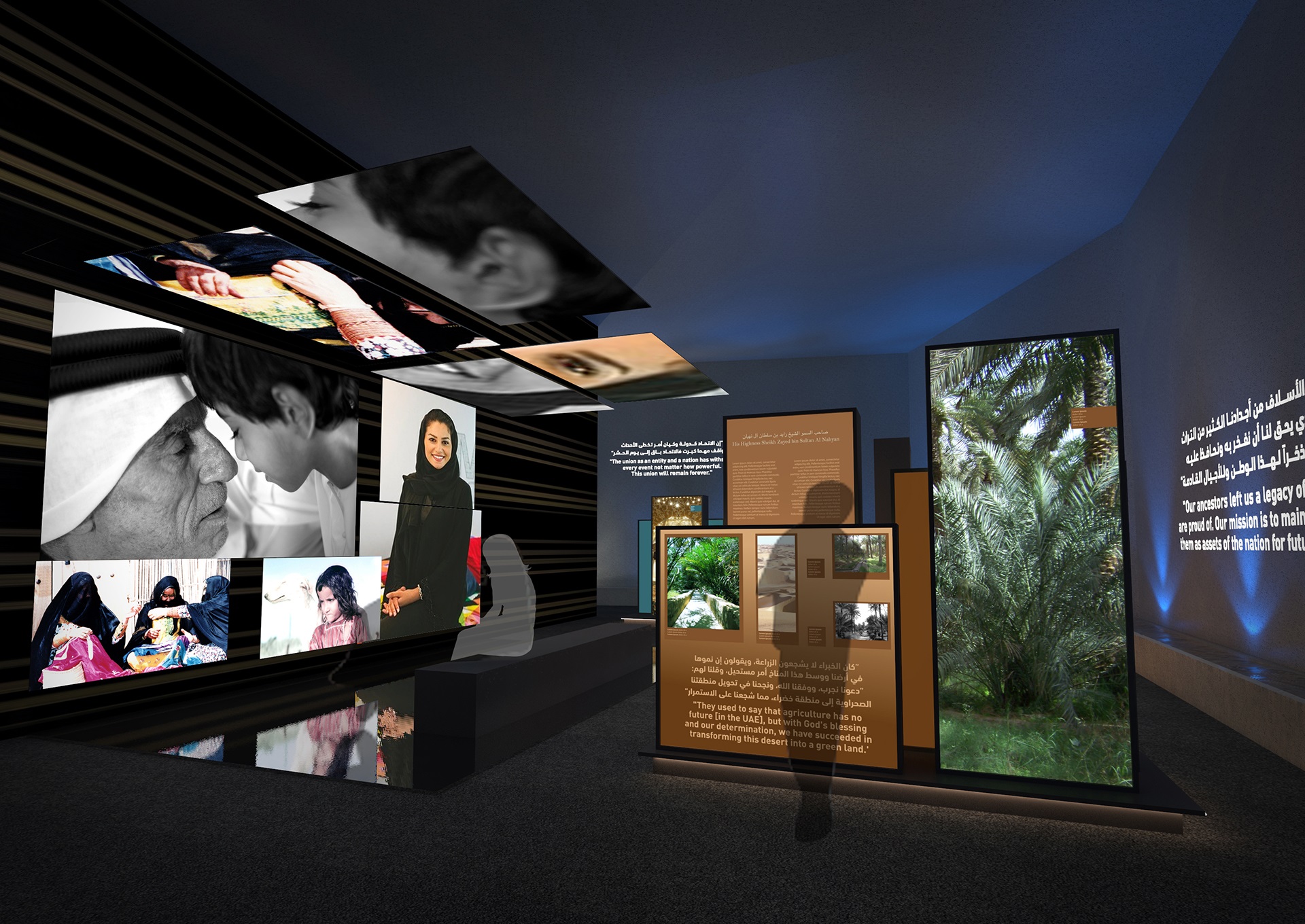